Everything crashed on my head last week. May 16th – big IN party that night, didn’t feel well, Lion was here (which was the only good part)…but it was the first day of hell week, which begins on May 16th and lasts until my birthday on May 21st.

In 2004, I threw a surprise party for my mom on May 15th. The most nervous guest was Pop because he had a special note for Mom, he didn’t really like big parties, etc. The more nervous he became, the more nervous I became. I didn’t want a repeat of Pop’s collapse. I told him it would be okay. I put Pop right across from me this time and watched him like a hawk. We made toasts to Mom, food came. Everything was going smoothly.

Until it didn’t. Looked at Pop. Face was grey, mouth hanging open. Ambulance called. Dad is performing CPR on his father. Chaos. Pop made it through the night. The next week was looking okay. Pop was in the hospital and I rarely left his side.

Then came May 20th and a “routine” procedure. One tiny slip, one tiny mistake. His heart wall was punctured. Surgery didn’t work. He was dead before we got back to the hospital at 12:30AM on May 21st – my birthday.

I will never wake up on May 21st and want to celebrate. Instead, I go and do something, on that day, that I know would make Pop proud.

Pop and I both loved music. We actually had “music appreciation” together. We would sit together for hours, living in music. One of my favorite bands is Queen. I love everything about it, especially THAT voice. Queen’s last recording studio was in Montreux and there’s an exhibit there. So, for my birthday this year, I went to find it. It was something I did, in part, because I miss my brother. I liked it when he sang “Pressure” driving down the Tollway one day. He sounded just like Freddie.  “Pressure,” by the way…came to life on May 21, 1982. I had a cast on my arm and ate a cake with Strawberry Shortcake on it while David Bowie and Freddy Mercury were snapping and clapping?! So cool! https://www.youtube.com/watch?v=q-vJGUYHesU

Next, I went to Chillon Castle. I thought of Pop (who loved poetry) and the poem by Lord Byron. I started crying a bit as I looked at the lake and then I heard this guy say to his buddy, “Switzerland is wicked expensive.” I laughed. He took a great picture of me and we had a nice talk about poetry. Pop would have been proud I talked about Switzerland, poetry, and made a nice moment come from a sad one.

Losing Pop because of a party I planned? Worst feeling. I will never be the same. But I had a choice on May 21, 2005. How am I going to handle it? I’m going to honor him on that day. I’m going to choose to laugh, to smile, to cry. To feel all that I need to feel and be, well, Pop’s Princess Wawwy. 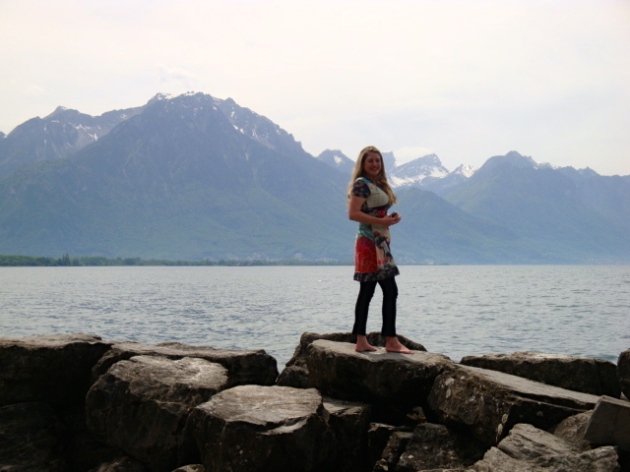 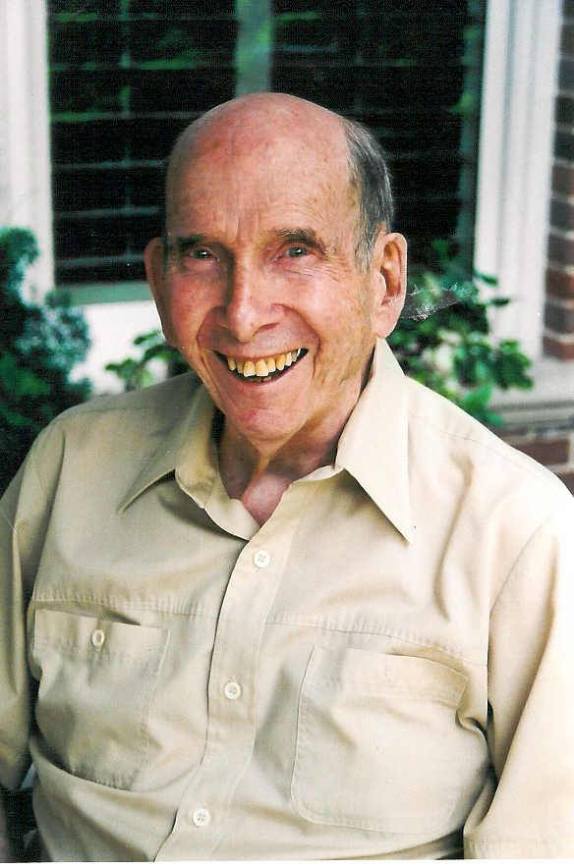